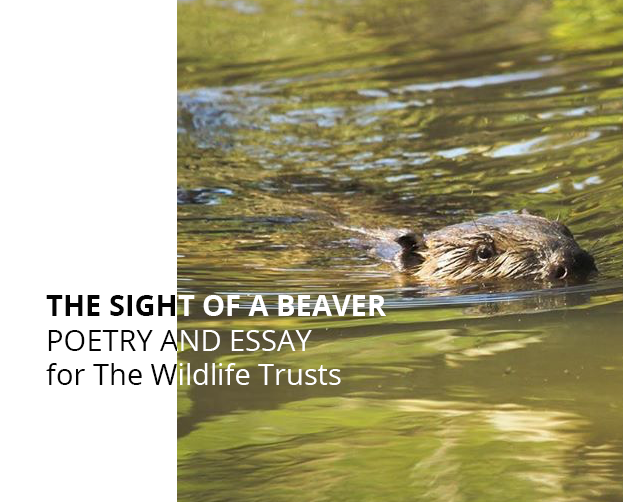 A poetry collaboration with The Wildlife Trusts and 26 Writers that expanded into two spoken-word performances, four features, an illustrated short, photo series and, coming early 2021, a book. “The Story’s Not Over” highlights our vulnerable species, raising vital funds for The Wildlife Trusts. We need to act fast.

The sight of a beaver

From her kingdom,
water lapping at the jamb,
the web-foot engineer
invites us to save tomorrow
gnaws, digs, builds
better to show than tell—
the master knows
––that even at the brink of excess
from the actions of one dedicated soul
generations can flourish
the way ripples spill out

For a glimpse into the photo series and creative storytelling, see one of the full features here.

For millions of years, river systems have been under the stewardship of beavers. If not for the profit or biodiversity they bring, don’t we owe them something as fellow creatures of the beautiful world we live in?

There’s profound simplicity in the reminder that, as much as we see nature as a resource, we are part of it. Animals among animals.

“As part of the 26 Wild project, 56 writers are bringing to life the plight of endangered UK wildlife through a series of centenas and essays. The first of which is this beautiful essay by Samuel Crosby.” 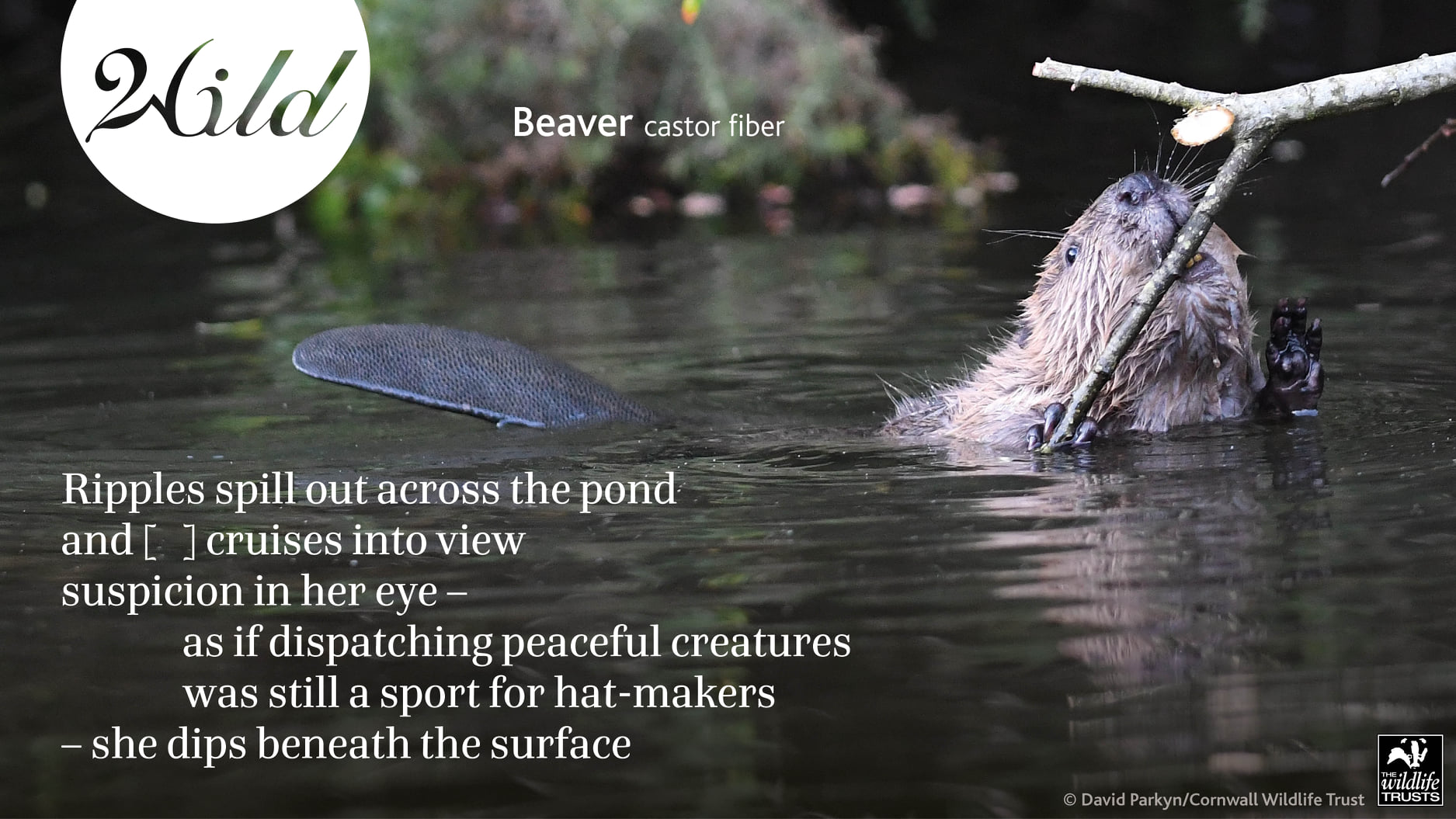 After wandering around the Cornwall Beaver Project at Woodland Valley Farm in Ladock, I felt like I could write a Centena* just for the man behind it, Chris Jones. His depth of knowledge, sharp eyes and giddy enthusiasm made sure we didn’t get further than five steps at a time all evening. Wildflowers, trees, mayflies, green algae, fish, beavers, ecosystems, farming, the future and our place in it all. And if I was envious of the chunk of wilderness Chris has made in his valley (which felt so fundamentally, primally right), I was outright bitter that I didn’t have his walking stick. If you’re ever in the area, you should check it out. . *A Centena is a 100-word poem which starts and ends with the same three words. Some of you might remember my Centena inspired by Duke Kahanamoku in the ‘Armistice 100 Days’ book in association with @imperialwarmuseums. My latest piece forms part of the ‘26 Wild’ project alongside @thewildlifetrusts, which focuses on animals under threat due to human activity — in my case, the tireless, ingenious beaver. I can’t thank @26characters_ enough for giving me a place in both of these projects, setting me off on research trails I‘d never have conceived of on my own. The 26 Wild project goes live later in the year, keep an eye out for more. @woodlandvalleyfarm_events #wildlifewriting #26writers #26wild #beaver #cornwallbeaverproject #woodlandvalleyfarm_events #naturerecovery #naturewriting #beavers #wildlifephotography #beaverdam #naturepoetry #cornwallpoetry

Performed for members of 26 Writers and The Wildlife Trusts. 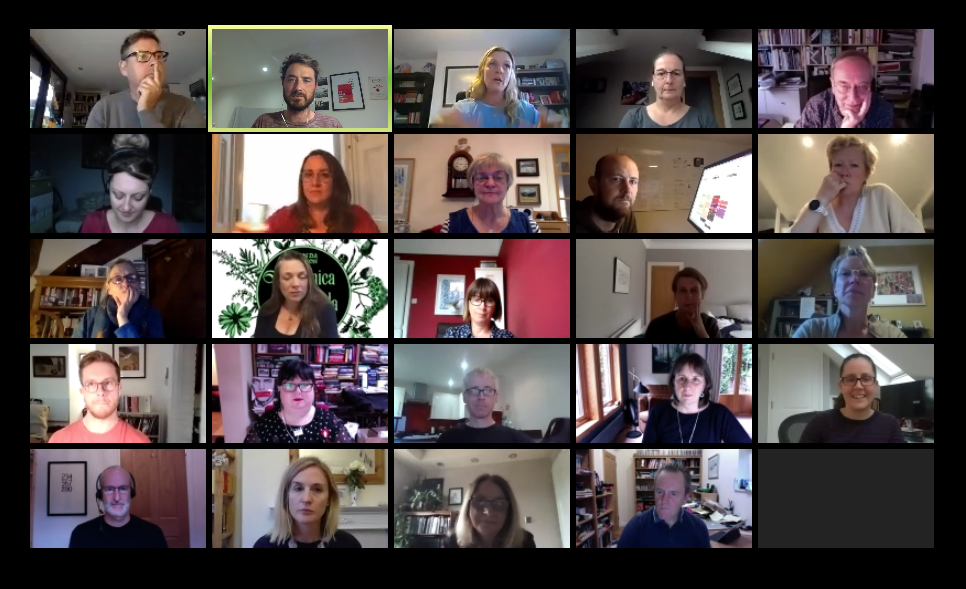 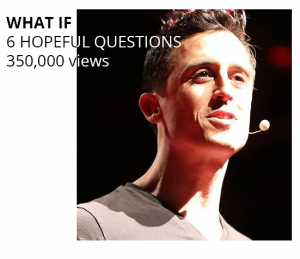 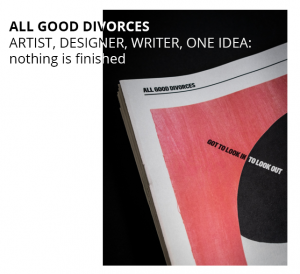 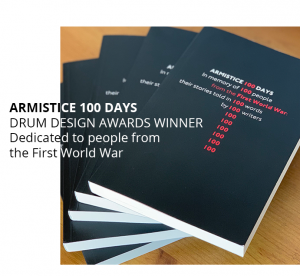 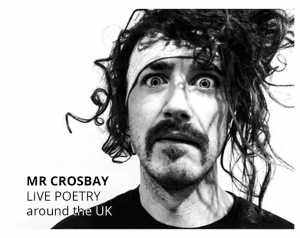 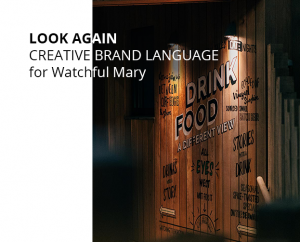